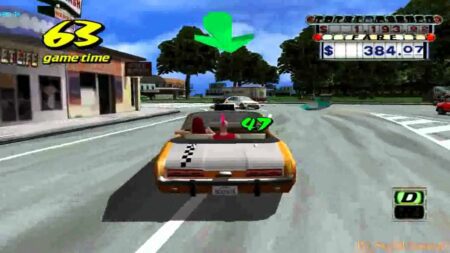 What is not to love about ragging a taxi around the streets, picking up passengers and taking them to their destination while driving erratically and dangerously. Combine that with the thumping soundtrack by The Offspring and the great graphics from 1999 and it is a sure hit at the Four Quarters. This is a machine that is relentlessly played and rightly so as it is great fun and a constant challenge. If you really want to get competitive with the game look into the boost method of driving as it enables more customers to be collected and it inevitably makes the game even more frantic.

Crazy Taxi was ported to consoles including the Dreamcast and PlayStation 2, plus had various remakes and sequels made of it. It is a unique driving experience that even took the makers of Simpsons – Hit & Run to court, to retain its unique offering. 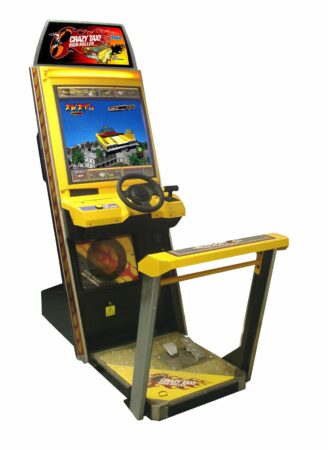