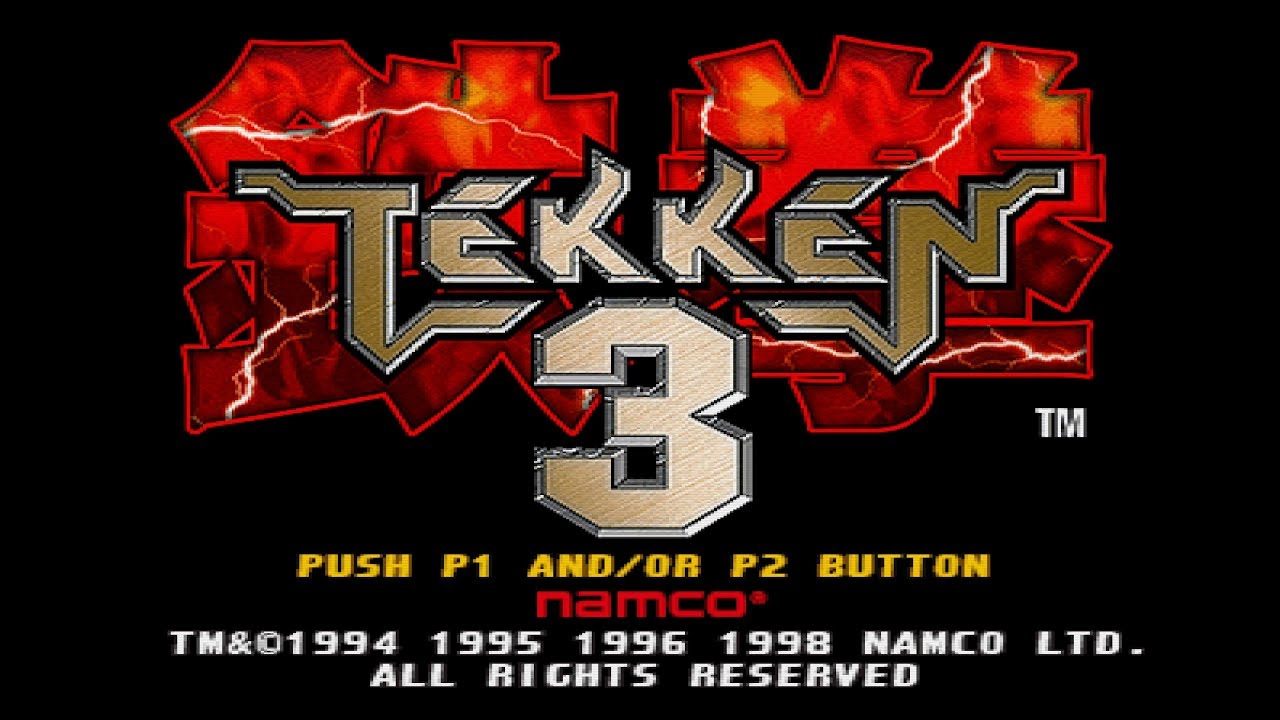 Arguably the best Tekken game, 3 set the bar for the later PlayStation home release and cemented Tekken’s place alongside Street Fighter and Mortal Kombat in the fighting game world.

Since the Tekken 3 story takes place over a decade after Tekken 2, you not only get to revisit some old (literally) faces, but Namco took this opportunity to introduce new fighters to the mix – Panda, anyone? We also get introduced to Jin Kazama, and then we’re stuck with him…

Tekken 3 opened up the gameplay beyond the established combos, making use of the 3D environment to finally allow proper side-stepping – which is useful, now that spamming jump doesn’t actually work as a defense anymore.